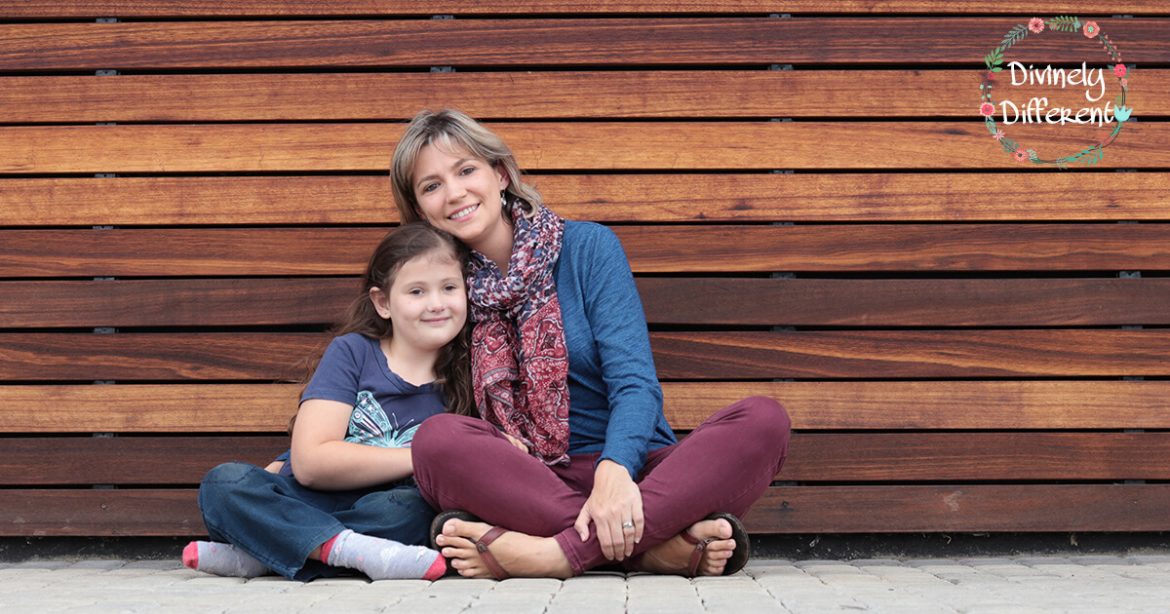 Tomorrow morning at 06:00, we’re taking our daughter, Anika, to hospital – again.  She will go under anesthesia and into the operating room for the 21st time.  She only turned 7 this week.

But this time it’s different.  This time it’s only for a dental procedure (putting a layer of resin over her back teeth for protection), not for a brain, back, spinal cord, or foot operation, which makes it much easier for us.  But only for us.  Not for her.

Tonight when I put her to bed, she held me tight and said with tears in her eyes “It’s ok to be a little bit scared of going into the operating room if you haven’t been there for a while”.  And I realised – she was much younger when they operated on her before.  This time around she understands more, she’s uncertain about the procedure and she’s scared.

Made me think about the context thing.  How something which seems small to one person, might seem huge to someone else – how she’s just as scared of tomorrow’s little dental procedure as I was the night before she underwent her first brain operation.

I used to think that mothers over-react when they “freak out” about “small stuff” while my daughter went through “bigger stuff”.

Tonight I’m reminded again, that no situation – and no person’s feelings – can be measured against another.

Tomorrow Anika might be a bit scared and worried, need some comfort, and it’s ok – even if I think it’s over some “small stuff“! 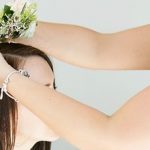 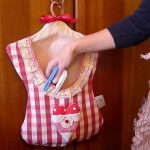 Is it only me, or is there something creepy about a clothes peg bag??

When I asked compassionate Anika what she...

Integrated Pilates – follow-up on a previous...

Now is the time…

Noodles of another kind… same but different

No Veggies in Heaven

Maybe someday I will fit into that...