Home By the way A letter to myself
By the way

A letter to myself 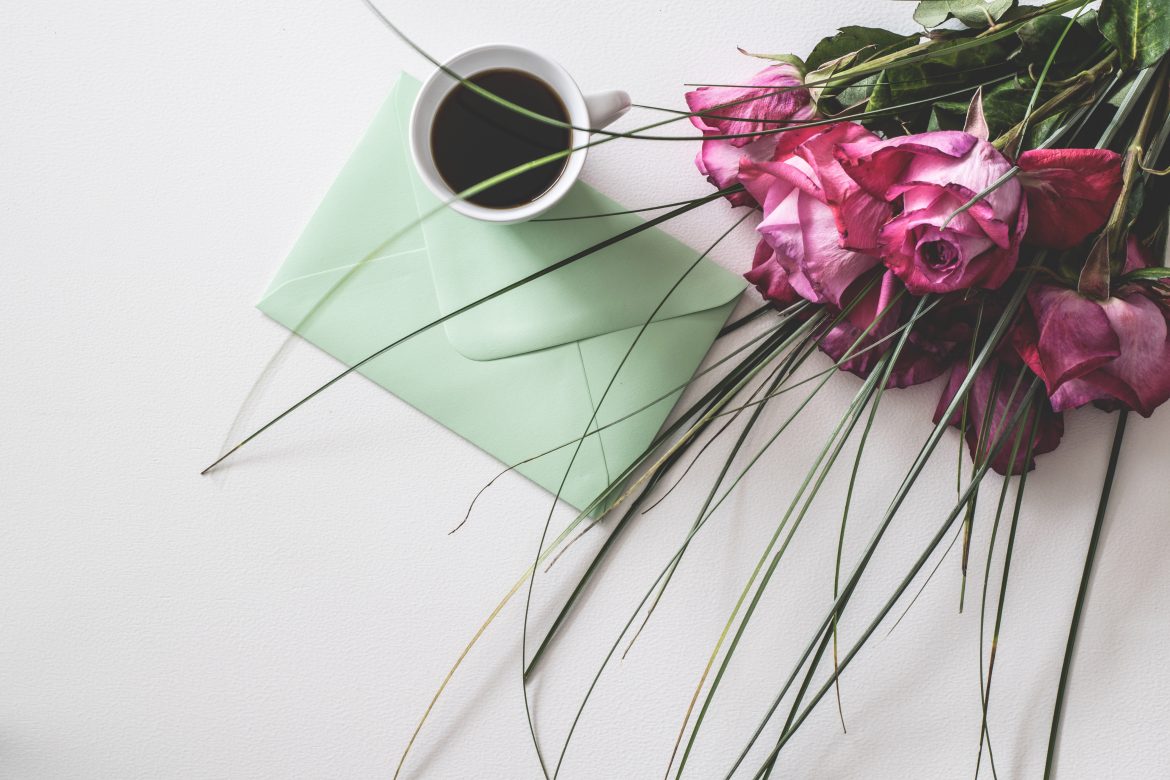 About a year ago we attended a workshop, and the facilitator (and friend of ours) asked us to write a letter to ourselves – which will be kept by her, and given back to us a year later.  Sounds easy, right?  Pffft, not! We sat there, not knowing what to write for a good 30 minutes, and then eventually we started to ink our thoughts down.

Recently, I received an email with the letter to myself attached – what a surprise.

Given the fact that A LOT has happened and fallen into place during the past year in our lives, I could never have imagined how many dreams would come true in such a short period of time.

That day, a year ago, I wrote down my biggest dreams and desires of my heart – and as I read the letter now, I’m amazed at how many dreams we’ve accomplished – with LOADS of grace.  It’s amazing how many doors the Lord closed and opened to guide us into His flawless (not challenge-less haha) plan.

Except for the dreams, I also wrote down what the children was like then, what they could or couldn’t do and say – milestones, mannerisms, likes and dislikes.  And I look back now and see how they’ve grown…

Also a year ago I was wondering about my sister, and whether she would have a baby by now – and now she does 🙂  I also challenged myself in the letter to get to the dentist for a checkup within the next year – which I actually made time for!

I want to challenge you today to write a letter to yourself – don’t type it, write it.  Seal it in an envelope and give it to a friend or family member so that they can give it back to you a year later.   If you want to, you can even write, scan and email the letter to me so that I can keep it for you – and I promise to email it back to you a year later. (annel@theunconventionalfamily.com)

I challenge you – put down your thoughts and write to yourself – and the day you receive that letter a year later, write the next one! 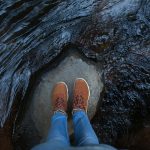 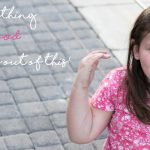 Unqualified – the best thing to be…...

Being a bit out of place…