Home By the way So… Anika eventually figured out where babies REALLY come from!
By the wayJust being mom

So… Anika eventually figured out where babies REALLY come from! 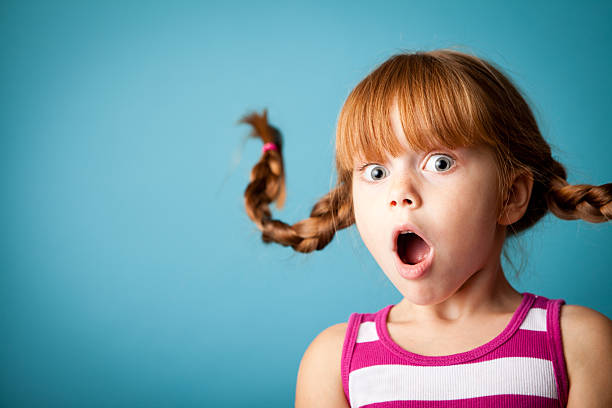 We once attended an info evening, where an Educational Psychologist told us to never over-answer your toddlers questions by mistake!

Listen to their question, then ask them to re-phrase what they’ve asked – then assume that the question they asked was misinterpreted by you – and finally ask them to explain what exactly they really want to know from the question.

Luckily I attended this info session before Anika told me that she eventually figured out where babies REALLY come from!

The other evening, while laying in bed, talking about her day, she all of a sudden – out of nowhere – told me that she made this amazing discovery.  She asked me whether I knew where babies came from?

So I stopped myself in my tracks – just as I wanted to start THE Conversation with her, I decided to rather throw the ball into her court – and I asked her “Where do YOU think they come from??”

With a grin she looked at me, and through the giggles she said:  “I always thought that they grew in your tummy for 9 months, but they actually come from your WOMB, and it’s SEPARATE from your tummy so that they don’t have to get dirty  from all the food you eat!”

Sigh of relief…. I almost spilled the beans 🙂  And I know that we’ll still get to have THE Conversation – and it might be sooner than I think – but for now, according to Anika, babies REALLY come from the womb! 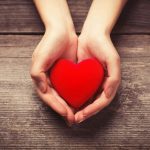 When I asked compassionate Anika what she wants to become someday… 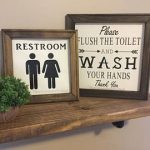 Now is the time…

Lost in translation… or not?!

To all untouched set tables…

Here’s why I’m choosing to hold onto...

No, the other way around!!

Maybe someday I will fit into that...

When you REALLY thought that it’s “solution...