When the answer to your prayer is no… – Annél Strydom 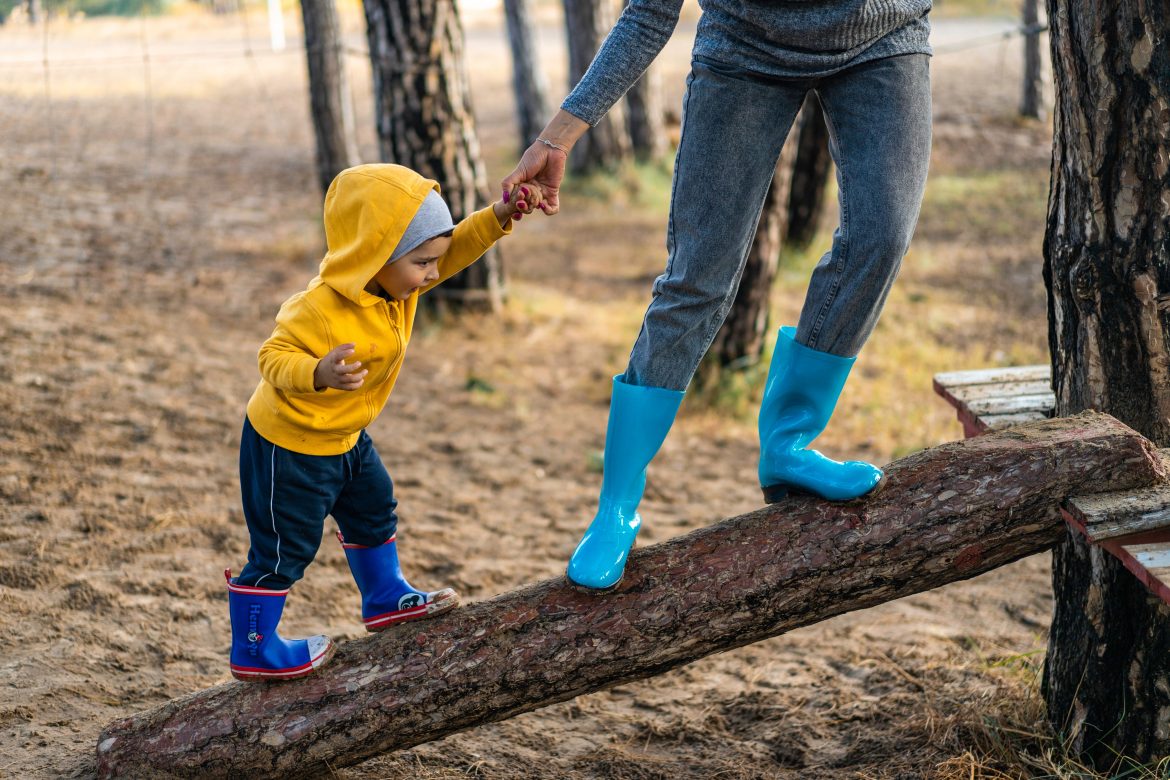 3 Months ago we attended a church service in Nashua, New Hampshire. Ever since I’ve been wanting to do this post but didn’t know how to put what I’ve experienced into words. So now I’m gonna give it a try!

So many times we tell ourselves – or others – “If only”. If I could only meet the right person, get that position at work, have more time, earn more, be healthy, lose some weight, move to another town, have children, get that degree… Somehow we think that when “that one need” gets filled, everything else will be okay.

But what do we really need? The thing is, only God knows your true primary need. You might think you know what you need, but maybe what you think you need is actually only what you want.

A great example of this from the Bible is the paralyzed man whose friends lowered him down through the roof in order to get him to Jesus to be healed. I’m sure the paralyzed man and his friends hoped for a miracle of healing, for him to be able to walk. Instead of healing him, Jesus filled his primary need first. Jesus knew exactly what the man actually needed even more than the needed to walk. Jesus firstly said “You are forgiven”, and only later told him to stand up and walk.

Let’s take a 3-year-old as an example, asking his dad for an ice-cream before dinner. His dad says no – and the 3-year-old throws a tantrum because his biggest “want” at that stage is the ice-cream. He, of course, is convinced that it’s his primary need. But his dad knows better, he knows what his son NEEDS at that given time, and later – after dinner – gives his child an ice-cream. (Or if his child is diabetic, never even gives the ice-cream)

The bottom line is, Jesus loves us too much to merely give us what we want.  He longs to fulfill our deepest needs.

2 A few days later, when Jesus again entered Capernaum, the people heard that he had come home. 2 They gathered in such large numbers that there was no room left, not even outside the door, and he preached the word to them. 3 Some men came, bringing to him a paralyzed man, carried by four of them. 4 Since they could not get him to Jesus because of the crowd, they made an opening in the roof above Jesus by digging through it and then lowered the mat the man was lying on. 5 When Jesus saw their faith, he said to the paralyzed man, “Son, your sins are forgiven.”

6 Now some teachers of the law were sitting there, thinking to themselves, 7 “Why does this fellow talk like that? He’s blaspheming! Who can forgive sins but God alone?”

8 Immediately Jesus knew in his spirit that this was what they were thinking in their hearts, and he said to them, “Why are you thinking these things? 9 Which is easier: to say to this paralyzed man, ‘Your sins are forgiven,’ or to say, ‘Get up, take your mat and walk’? 10 But I want you to know that the Son of Man has authority on earth to forgive sins.” So he said to the man, 11 “I tell you, get up, take your mat and go home.” 12 He got up, took his mat and walked out in full view of them all. This amazed everyone and they praised God, saying, “We have never seen anything like this!”

In this sermon, I found revelation – thank you, Pastor Dave Ripper, for being the carrier of this amazing message and sharing His truths!

For the first time ever I really realized that my daughter’s first need may not be to stand up out of her wheelchair and walk. There are so many other things more important than that. The miracle doesn’t always have to be physical healing, it can also be joy, friendship, or forgiveness. When the physical healing happens, we will praise Him, for we know that she is Fearfully and Wonderfully Made, and just as promised, she is healed bit by bit in front of your eyes, not all at once – but in the meantime, we will praise Him for fulfilling her primary needs, the needs that He knows she needs the most.

Sometimes when we pray, the answer is no – for now. And sometimes it’s no, forever, like when our daughter Esti passed away because of a heart condition. I need to learn to say thank you for the “no’s”, and stop asking why, coz He ALWAYS knows best! 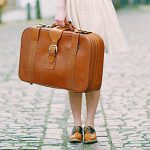 Here’s why I’m choosing to hold onto suitcase-living for a little while longer… after traveling for a year as a family of 4!

Fishing for Jesus – in a divinely...

That look – no words…

Wrong directions – by mistake or ON...