Home By the way Delegating… the thing I just couldn’t do – and now can’t do without!
By the way

Delegating… the thing I just couldn’t do – and now can’t do without! 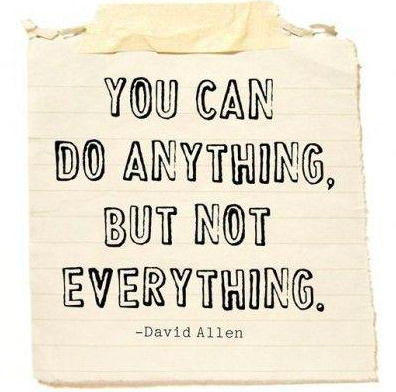 Doing my own thing, my own way on my own time.  That is what I’m used to… or used to be used to!

Delegating just never worked for me.  Checking up on someone and re-doing whatever they were supposed to do just felt like a terrible waste of time and energy.  And then I met Jane!

She started to work for me in the office as an intern – for six months –  in order to get work experience.

And then I tried it… it was scary at first, but then I realised that it was actually ok – better than ok!  Sometimes the spacing turns out to be different than MYway (and actually reads easier!) or the font is bigger than MYway (and looks better!) or the files are arranged according to date and not alphabetically (and it makes more sense than MYway!)

Now, almost a year later, she is still with me!  I never imagined that I would actually want to keep her here after the 6 month internship but now I can’t imagine my day without her.  Now there’s always someone at the office to attend to students, she even helps with evaluations and training material and reports and all kinds of stuff now.  Now it’s not MYstuff anymore, it’s OURstuff.

Ah, and as a bonus, my coffee (which I never used to have time for) comes to me now, and she makes sure that it’s decaf …and that I take my preggie vitamins every day!

So YEAH to delegating … some stuff 😉 hehe 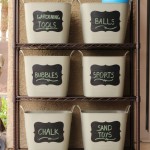 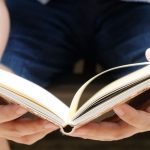 A letter to myself

Being a bit out of place…

Oh!! That reminds me…