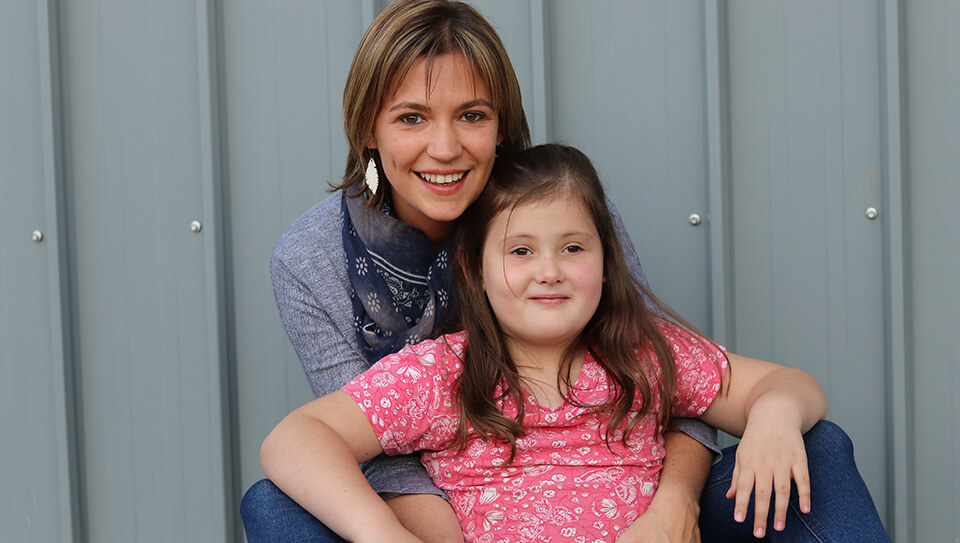 In a nutshell, it’s leading from the position that you are in NOW – upwards, sideways and downwards.  When we covered principles to apply when you lead downwards, the one that struck me between the eyes immediately, was “Walk slowly through the halls”.

I think the reason it hit me, was because I practiced that exact same principle just a few hours before, when I took my daughter out for the afternoon.  (I believe that being a parent counts for leading downwards…)

Instead of me spending her last day of the school holiday working in the office as usual, I decided to take Anika (only her) out for the afternoon.  Without rushing, answering the phone, replying to emails or worrying about work-stuff in between.

Just her and me, walking and rolling slowly.

It took some getting used to – for her and me – this walking slowly thing. We’re so used to being in a hurry.

Small things became big, special things today.  Things like spending time in a bookshop with her rolling to-and-fro, to-and-fro, to-and-fro the same two bookshelves, trying to decide which book to buy.   Things like me not interfering with which bathing suit she needs to pick or going to 7, yes SEVEN different shops to buy 2 dresses for summer! She even had time to finish her milkshake…it took 23 minues 🙂  It was slow, but wonderful.

She constantly wanted to know whether we shouldn’t head back home, just for in case someone needs me in the office.

I realised how mature she actually is when it comes to responsibility.  And when I told her that she is more important to me than the office, the look in her eyes bowled me over.  And I realised, that even though she has ALWAYS been more important, the amount of time I’ve spent in the office lately made her doubt my priorities.

I remembered that I actually like walking slowly, seeing, listening, feeling the moment.

And even though I usually need to run to keep up with Anika in her wheelchair, she loves rolling slowly with me sometimes!

5 Things that still gets to me, 2030 days after our daughters death… 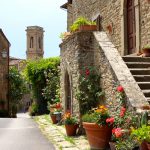 Your way or My way?

When you REALLY thought that it’s “solution...

No Veggies in Heaven