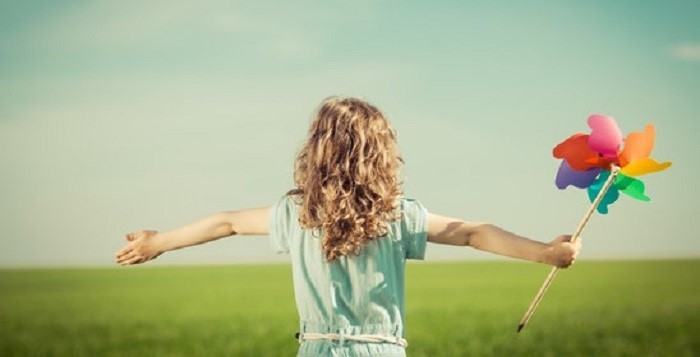 A few Monday nights ago, while facilitating the Ministry Programme at church, we watched a video.  The presenter told us about one of his divine moments with God.

He started out by telling us how “holy” he used to live, how he always tried to be as pure and holy as he could be, focusing on works, doing doing doing – as if doing something could save him.

He was still living life according to the old covenant, living life as if he had to DO something in order to receive forgiveness and grace in return.

Until one day, during a divine appointment with God, where he was told in a very strict voice “NEVER try to re-crucify my Son ever again!”

He then realised, that he was actually living life as if the Crucifixion wasn’t enough.

We receive grace as a free gift, because of His mercy.  We need to accept that gift and make it our own. 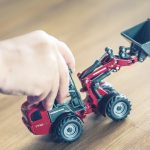 Why you should say yes… 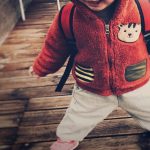 What do you mean have I checked the Milestones!!??

When the answer to your prayer is...

When your unborn son gets prophesied…

When good things happen on a not-so-good...

Absolutely love this one!!!